Some modern theologians have objections to the resurrection.  However, most historians – even the atheist and agnostic ones – agree on the historicity of the events surrounding the resurrection of Christ.

The minimal facts approach proposes at least five facts which are generally agreed by everybody;

There are still some imaginative excuses offered by skeptics who may not agree with some or all of the above noted minimal facts. These skeptics need to find a theory that is a reasonable alternative to the resurrection.

The Body was Stolen 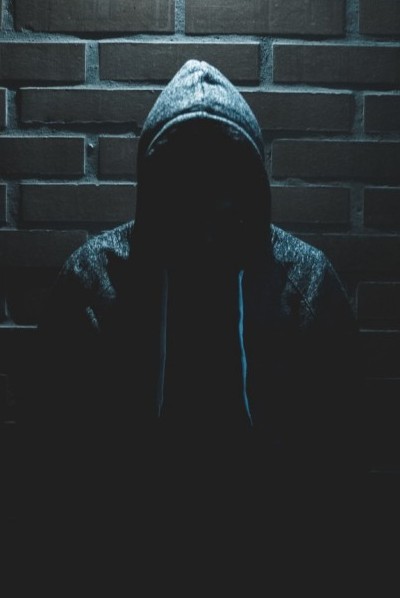 Among the objections to the resurrection is that Christ’s body was stolen and hidden.

The body was never produced or even alluded to during the intervening centuries because it was hidden so well.

But this alternative runs into trouble very quickly.

The first problem is that anybody who stole the body would have had good reason to later reveal its location. The resurrection of Christ produced such a social uprising that the authorities would have good reason to drag it out and prove Christianity a lie.

Certainly, the original disciples would have little reason to hide the body. The story of a risen Christ produced extreme interest in Jerusalem but severe persecution later on. Most of these disciples were driven from their homes and died a tortuous death.

They would seem to have little motive to keep the body hidden if producing a dead body could have made their lives much easier.

Then there are the Jews who came to believe in Christ’s resurrection who were skeptics before. No orthodox Jew would change their Sabbath worship and kosher eating habits commanded by Moses upon a wish and a hope.

And why would orthodox Jews steal the body of leader who was now dead? And what about the hundreds of witnesses who allegedly saw the risen Christ?

Christ had been beaten to a pulp by the Roman soldiers prior to the Crucifixion; he would have been a bloodied mess afterwards. Certainly, not a religious image you would die for.

Everybody Went to the Wrong Tomb

This objection to the resurrection tries to account for the empty tomb by saying it was the wrong tomb. The real tomb of Christ down the street was still occupied by their dead leader; they just went to the wrong place.

Of course, this does not explain the manifestations of the risen Christ. And certainly the Roman authorities or the Sanhedrin Jews could simply have gone to the right tomb and produced a dead body that would have stopped the whole Christian movement in its tracks.

That never happened; a “dead” body of Christ was never produced because there was not one after the third day.

Jesus did not Die during the Crucifixion and was Later Resuscitated

Other objections to the resurrection admit to an empty tomb because the Roman executions failed in their job.  Christ actually survived the crucifixion and was later revived. These very efficient soldiers were negligent in killing the one that was King of the Jews – the soldiers hated the Jews.

They hated the Jews because the Jews despised them, considered them “Gentiles” which were not even allowed in their house. A Jew at that time could also not go into the house of a Gentile; it was unclean. The Roman conquerors hated not being respected and would take any opportunity to make the Jews’ lives miserable.

To believe they would let the “King” of this accursed people somehow escape execution seems ludicrous.

The Whole Crucifixion was a Legend

This explanation attempts to capitalize on the myth hypothesis. There were other death legends who came back to life in the early history of mankind in diverse places throughout the Middle East and especially in Egypt.  These objections to the resurrection suggest the Christian resurrection was just one of a long line of resurrection myths.

The whole mythology of Horus and Osiris in Egypt mirrors a resurrection of sorts.  There are multiple other resurrection myths throughout history.

But history tells us hundreds of people saw the risen Christ – not just a few of his most intense followers. The original story of the resurrection was written a mere two or three decades after the event.

This means there were still people alive at that time who personally remembered the entire events surrounding the crucifixion; they could have called the early Christians liars for imaging a myth like the resurrection. Yet there is no history in either religious or secular accounts questioning the historicity of the crucifixion.

The disciples had no reason to invent such a mythology as most would die from their beliefs. Typically, we do not let ourselves be mercilessly tortured for a myth.

Secular history also notes the explosive growth of the Christian Church during the early Christian years in and around Rome. This growth would happen even in the face of intense persecution including feeding your children to the lions in front of cheering crowds.

People just do not do that for a myth.

The Disciples Experienced a Mass Hallucination

Other objections to the resurrection propose a mass hallucination of perhaps hundreds of people. The skeptics proposed that the 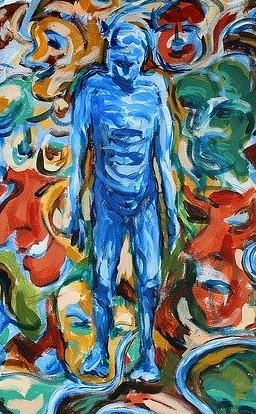 followers of Christ so wanted to believe in his message that they were willing to suspend their usual critical thinking into believing somehow that he really had appeared to them – when in fact, he was lying dead somewhere.

This explanation suggests that hundreds of Christ’s followers believed they had a visual hallucination of Christ.

The problem with this proposal is that the disciples had no real belief in the resurrection of Christ before the event occurred. The disciples seemed skeptical regarding Jesus’ foretelling his death and resurrection.

It was so foreign a concept to a first century Jew they could not really believe what their Master was telling them.

They believed he was the Son of God but to believe a dead person could become alive again was – well, difficult.

Finally, the Jews did not see a phantom or a “spirit” but a real flesh and blood fish-eating Christ. This hallucination lasted for the forty days that Christ lived among them – not just a brief, ephemeral experience as with a hallucination.

It was in fact such a real experience that they would go on to die for their belief.

The Differences Among the Gospel of the Resurrection Account 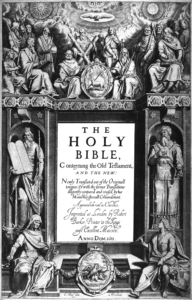 These minute differences suggest to some that the accounts can not be trusted because they differ in some respects.

These objections have been discussed with Licona who notes,

It is a bit like the Titanic. There was conflicting accounts from survivors, such as whether the ship broke in half before sinking or whether it went down in the entirety. But no one called into question whether the Titanic sank or not. It was the peripheral details that were in question. It is the same thing with the New Testament. They are all peripheral details that have no impact on the fundamental truth of Christianity.

So what do we conclude from all of this? Is there enough evidence to prove the historicity of a resurrection event twenty centuries ago?

Lawyers have two measurements for judging the truth of an event at a trial depending upon the type of case.

I believe the preponderance of evidence suggests the resurrection actually occurred – more likely than not. Something big happened that day twenty centuries ago – it changed the course of history.

Despite centuries of trying, skeptics have yet to put forward a realistic alternative that meets the evidence we have.

That is why so many just throw up their hands and say it could not have happened because the spiritual realm does not exist. But of course they have no empirical evidence for their assertion that there is no spiritual realm.

Over the centuries, countless millions of Christians would accept death rather than deny their faith; of course, that is true of other religions as well. The terrorists who flew the planes into the Twin Towers in New York City certainly had faith in their Muslim religion.

The historicity of any even can never be directly observed – we are now unable to time travel. Instead, we must infer what happened by the evidence we have.

I believe the evidence points to an actual resurrection event – more likely than not. But belief is the easy part; trusting in Christ enough to die for your convictions is something else entirely.

Leave A Response to "Objections to the Resurrection" Cancel reply