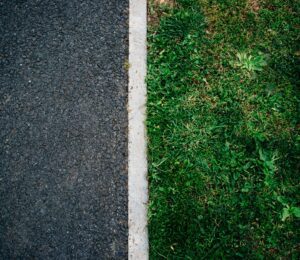 There is no doubt that Christianity consists of a divided church.  There are now more than 45,000 denominations throughout the world.  Many of these denominations disagree vehemently, while many seem very intolerant of others’ beliefs. These differences in beliefs, church governance, Scripture interpretation, and other matters might seem casual to the outside observer but can be of fundamental importance to churchgoers. This division has not escaped the attention of atheists.  For example, the late prominent atheist Christopher Hitchens aggressively promulgated the belief that “religion spills everything.”  He also noted, Four hundred years and more people in my own country of… Read More » 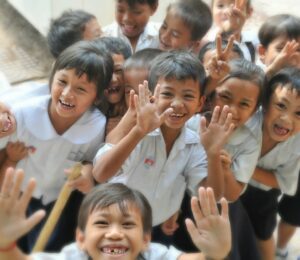 Christianity and education have been closely allied since the very beginning.  Christians understand that the world is knowable, that there is math behind much of the complicated machinery of the universe.  Furthermore, Christians believe we are meant to discover and explore our environment and figure out how to make the world a better place. Because of the recognition that the world is knowable, Christians have been at the forefront of science and education since its founding.  The modern school system with mandatory attendance, graded structure, and university system are all innovations that changed the world.  These innovations are largely responsible… Read More » 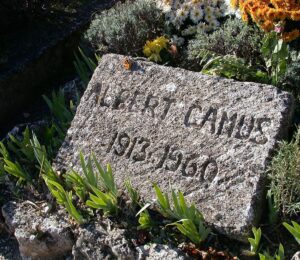 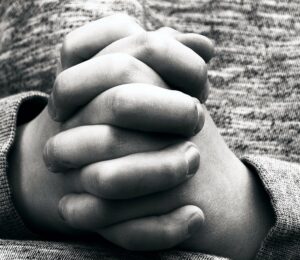 Teacher-led prayer in public schools has been forbidden by the Supreme Court for many decades.  Many Christians feel that the exclusion of God from public schools along with the promotion of secular ideologies has contributed to the failure of graduates to do better in life.  Certainly, this is a difficult topic in multicultural American schools and uneasy accommodation has been determined through multiple legal challenges in federal courts. To be clear, students and teachers still have the right to “voluntarily pray” in public schools, while “mandatory” teacher-led school-sponsored prayer is very limited.  Any mention of God by teachers or administration… Read More » 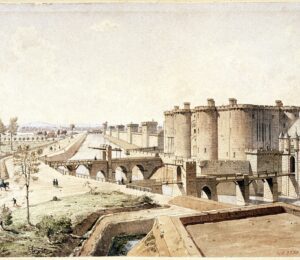 The French Revolution provides an important illustration of a revolution gone wrong.  Its temporal association with the American Revolution invites a comparison between the two.  Both were in civilized countries with advanced concepts of social justice founded in concepts of equality and the rights of the common man. By any objective measure, the French Revolution went terribly wrong.  It led to the death of hundreds of thousands of innocent French citizens even though it started attempting to provide a more just society.  The carnage wrought by the Revolution did not stop in France but spread throughout Europe when Napoleon became… Read More »