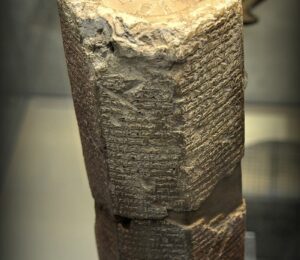 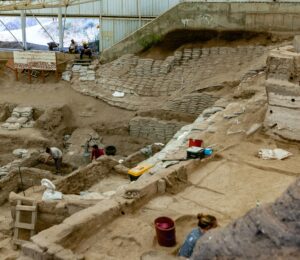 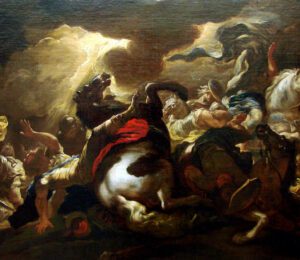 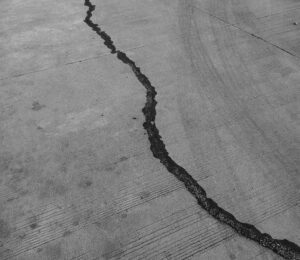 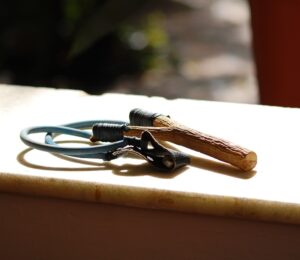 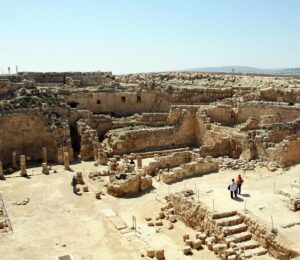 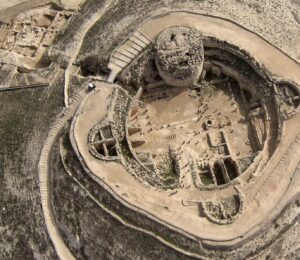 The exact date of the Crucifixion has been debated for many years, and even today, many theologians get it wrong.  That is a bold statement, to be sure, but it is one that I am willing to back up. We now have many more resources to establish the date of the Crucifixion than ever before.  We can attack the problem from multiple directions, including the various eclipses that occurred over Jerusalem during the time in question, the year of Paul’s conversion, the date various Roman Emperors were in charge, recollections from the Church Fathers as to the exact date, consideration… Read More » 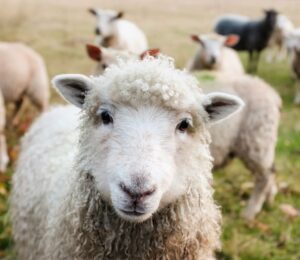 Most Christians believe Christ was crucified on a Friday and rose from the dead after three days and nights.  Other believers put forth other crucifixion days including Thursday and Wednesday.  There is consensus that Christ arose on a Sunday morning based on Matthew 28:1 which notes, Now after the Sabbath, as the first day of the week began to dawn, Mary Magdalene and the other Mary came to see the tomb. The problem arises concerning the amount of time Christ spent in the grave.  How could he have spent three days and nights in the grave if he were crucified… Read More »