Fine tuning suggests that there is fantastic detail in the physical parameters which make up the physics of the universe. 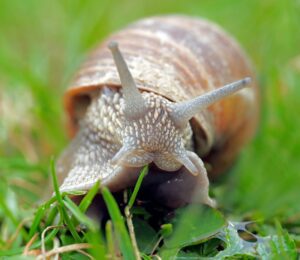 The Earth was without diverse animal life for about four billion years until the Cambrian Explosion occurred. In almost a moment in geological time, complex life exploded upon the Earth. It was during this time that first life did appear including simple bacterial one-celled organisms and a few more complex multicellular species all not large enough to leave a visible fossil record. The Cambrian explosion happened about 543 million years ago. All of the animal phyla either evolved or first appears at this time. No matter where we look on Earth, there is no skeleton fossil records older than… Read More » 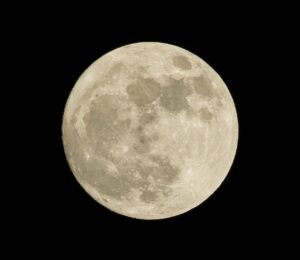 The Moon is one of the most beautiful astronomical objects in the sky. A full moon casts shadows and is the inspiration for many musical pieces (Moonlight Sonata by Beethoven). Without the Moon, the existence of life on Earth would be much more difficult. Animal life might never have developed without the Moon. The Moon has acted to stabilize the Earth and to make it a much more friendly environment for life over the past several billion years. Characteristics of the Moon We take our Moon for granted. It has been in the sky for multiple billions of years but… Read More » 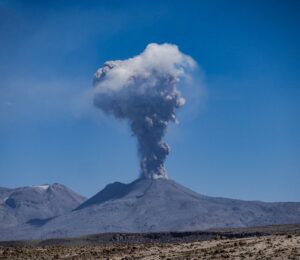 Plate tectonics turn out to be extremely important for a planet to have intelligent life. One of the greatest advances in astronomy has been made in the last few years. This discover is the presence of thousands of planets orbiting nearby stars. Naturalists have used this discovery to imply there must be numerous Earth-like life-promoting planets nearby. If Earth-like planets are plentiful, it is likely many of them also have life. Some of this life might include intelligent life right at our backdoor. The idea of nearby intelligent life is promoted by popular science fiction stories such as Star Trek…. Read More » 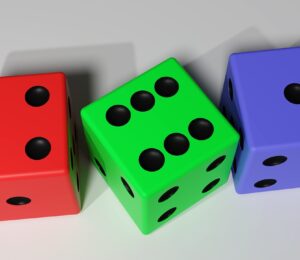 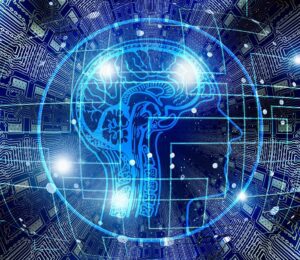