The Earth was Created for Exploration

The history of scientific exploration involves the interpretation of scientific data. Our knowledge of the Earth, the Sun, the solar system, our galaxy, and the universe itself depends on our ability to explore.  The Earth was created to be in the proper place to enable exploration of the cosmos.

We need to be able to measure, compare, and calculate in order to understand the cosmos.

Understanding the cosmos requires measurement and observation of what is out there. Without certain conditions on our planet our planetary environment, such observation would be impossible.

Earth Was Created for Exploration 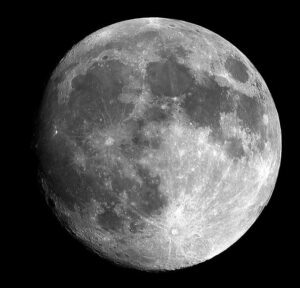 Image by Duncan Miller from Pixabay

Our home planet seems to be made to enable exploration of space. Consider the following characteristics;

and many other just-right characteristics of our home, solar system, and galactic environment. 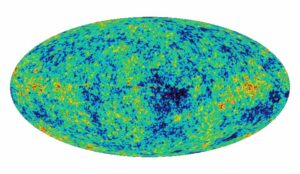 One of the greatest discoveries in the history of science was made by accident several decades ago.

Cosmologists had developed a steady-state hypothesis to explain our current world. In this construct, the universe is infinite in both size and age, It is also constantly expanding just as observational astronomy asserts. However, in this model, new matter is constantly being created throughout the universe to keep its average density the same even though the universe expands.

The steady state model was developed in order to explain how the universe could be expanding without having to have a beginning.

This model satisfied all the observational characteristics as then understood.  However, the discovery of the microwave background radiation proved the death knell for the steady-state universe and substantiated the Big Bang universe.  Characteristics of this radiation showed the universe was not infinitely old but rather had a beginning about 13.8 billion years ago.

Our position in our galaxy gave the right observational abilities that would allow the steady-state model to be shown false. 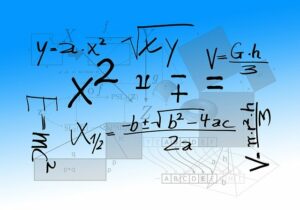 Our progressing knowledge of the universe allows us to determine many physical constants. For example, the speed of life, the gravity constant, the mass of an electron, etc. These constants are independent of each other.

This independence from each other means The chances of being the right value for life is also independent.

Many scientists were very impressed with this characteristic and suggested the Earth and universe are “fine-tuned” for life.

The existence of fine-tuning presses a question of who is the fine tuner.

Astrobiologists recently have also become aware that even in a finely tuned universe, many local factors also have to be “just right.”  Many astronomers now believe the Earth seems designed for exploration of the cosmos.

Characteristics of Earth that was Created for Exploration 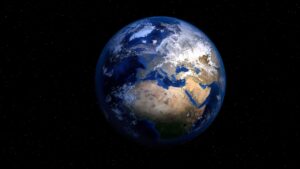 Image of the Earth from space.

To help in understanding the importance of fine-tuning, we can propose a mental exercise. In this exercise, you are trying to manufacture a planet adequate for life.

Radioactivity. There must be some radioactive elements inside of the planet to generate heat for millions of years.

Production of Certain Metals. Production of certain r-series metals such as gold and silver need for industrial use; these metals are rare in the universe and were produced by the collision of neutron stars (producing a gamma-ray burst).

Retain Heat. The dense rocky planet would also be able to retain and generate heat for billions of years.

Atmosphere. You would need the right kind of atmosphere in order to enable life, and then enable that life to observe the cosmos.

Neighbors. You would need to provide the right planetary neighbors to protect the earth from comets and meteors which would sterilize the planet. These neighbors need to have large masses to attract these dangerous objects, and yet to be far enough away from the planet so as not to disturb its orbit around the star.

Galaxy. The planet would need to be the right distance from the galactic core to not be sterilized by the radiation nor have the cosmic view destroyed by intense brightness. It must be in a portion of the galaxy where it would receive proper elements and rocks for life formation, yet not be in a dusty part so the view of the cosmos is obscured.

Universe. The universe needs to be the size it is and have the characteristics it does in order for there to be intelligent life on Earth. Two elements – hydrogen and helium – were made during the initial Big Bang. Most of the other elements were made from exploding stars. About half of the heaviest elements including gold and silver were made by a collision of neutron stars. All of these events had to happen in the rough vicinity of the Earth in order for these elements needed for intelligent life to be in our planet. 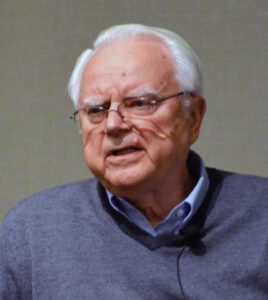 The Drake equation was originally hypothesized by Dr. Frank Drake in 1961 and tried to determine the possibility of life evolving elsewhere in the Universe. It was also written as a way to energize the first meeting of the Search for Extraterrestrial Intelligence (SETI).

This search has now been in place for multiple decades and looks for signs of intelligent life among the millions of light spectrum signals hitting the earth at all times.

The equation provides a rough estimate of the possibility for life – and for intelligent life that could be the source of information enriched radio signals.

There has been considerable criticism concerning the Drake equation as some of the variables in the equation are simply not known. The variability produced by the inclusion of these variables makes any derived number very conjectural and probably worthless.

Still, it has garnered the imagination of many a science writer as – at least in early years – predicted the probability of advanced civilizations.

The universe has 10 million, million, million suns (10 followed by 18 zeros) similar to our own. One in a million has planets arouns it. Only one in a million million has the right combination of chemicals, temperature, water, days and nights to support planetary life as we know it. The calculation arrives at the estimated figure of 100 million world where life has been forged by evolution. 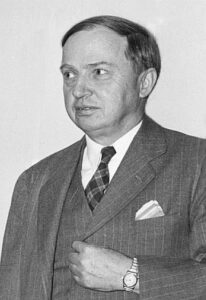 The Drake equation calculated the number of civilizations in our galaxy with which communication might theoretically be possible to be calculated by the following variables:

Modern calculations involving these parameters still yield widely varying results from no life anywhere in the universe, to there likely is life throughout the universe.

We simply do not have sufficient information regarding several of these variables to make an intelligent calculation.

However, no evidence for intelligent life elsewhere in the universe has yet been observed after sixty years of searching.

The Earth seems designed for exploration of the cosmos allowing an understanding of the universe.

While this might just be a happy coincidence for an atheist astronomer, it suggests more to the Christian theologian.

Christian Scripture portrays a world that is understandable and explorable. There is a rational basis for its existence which can be understood through exploration.  The reason the Earth seems designed for exploration of the cosmos is that it was made for that purpose.

Let’s continue to explore. If experience is any guide, further exploration will lead to more evidence for an Intelligent Designer.

The pale blue dot image suggests the lack of importance of the Earth in the cosmos.  Secular sources frequently declare the Earth as an ordinary rock surrounding an ordinary Sun, in an ordinary place in the Universe. The late astronomer Carl Sagan was one such source, who claimed that the… Read More »

Leave A Response to "Earth was Created" Cancel reply