Christian persecution is common throughout the world; this list represents only a tiny minority. 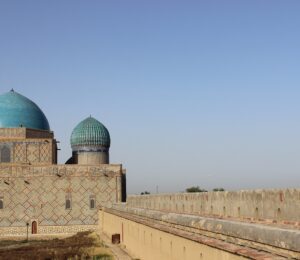 East Turkistan Persecution East Turkistan persecution has been hidden by the Chinese government for decades.  However, with the presence of satellite imaging and stories from citizens living under this persecution, a consistent story is now emerging. One of China’s best-kept secrets is what has happened in the part of China previously known as East Turkistan.  Salih Hudayar is the Prime Minister of East Turkistan now lives in exile because undoubtedly he would be arrested if he tried to return to his country. This once independent country is now living under the dictatorial thumb of China and is largely hidden from… Read More »

“So Help Me God Oath” 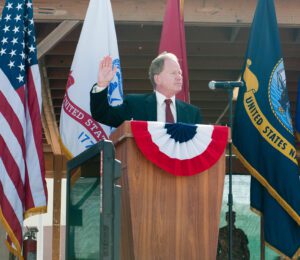 The naturalization oath is taken by every person becoming a citizen of the United States. Atheists – in their continuing attempt to remove all mention of God from the public forum – sued to have the phrase “so help me God” removed from the naturalization oath.  This case was heard by the US Court of Appeals for the First Circuit to determine whether this mention of “God” violates the rights of atheists. A federal lawsuit was brought by atheist Olga Paule Perrier-Bilbo in 2017 who moved to the United States from France and applied for naturalized citizenship in 2008. The… Read More » 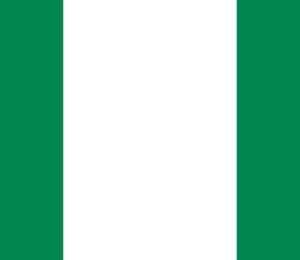 Anti-Christian violence by the Jihadist Fulani in Nigeria has again spiked.  The Nigeria based International Society for Civil Liberties and Rule of Law noted that over 400 Christians have been killed in Nigeria over the past three months.  They note In all, not less than 410 Christian lives have been lost in Nigeria to Jihadist Fulani terrorists in the past 93 days of 2020. This slaughter seems to be accelerating in recent days.  The Society noted This is on daily average of about five Christian deaths.  On average, the jihadist Fulani militants killed 125 Christians in January and February, respectively,… Read More » 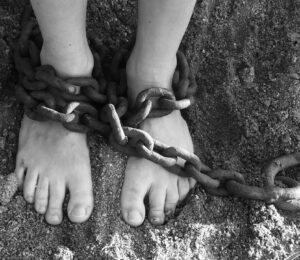 This may be the most dangerous time in history to be a Christian throughout the world.  Persecution statistics document increasing persecution of Christians in more countries than ever before. At least 327 million Christians face persecution according to Aid to the Church in Need which released its latest report on Religious Freedom in the World in November 2018.  This means that about 7 percent of the world’s 2.3 billion Christians estimated by Pew Research Center in 2015. Open Doors USA did a propose a World Watch List of the most dangerous countries throughout the world where there is a high… Read More » 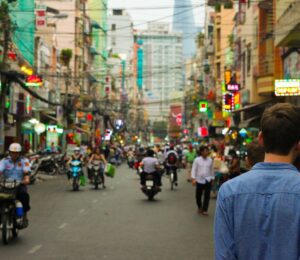 Persecution After Death The Chinese government continues its aggressive anti-religious policy asserting its secular agenda against any religious sentiment even involving funerals.  This persecution has the effect of persecution after death as the government strictly enforces regulations against religious sentiment at funerals.  There are about 100 million Christians in China, along with large number of Muslims, Buddhists, and other religious minorities. The president and CEO of Open Doors USA David Curry, notes The government’s tightening on the Christian community in China — an estimated 97 million people — is real and happening right now.  Every once in a while, the… Read More »

The past several years have witnessed a marked increase of Christian persecution in Nigeria. Boko Haram is one Islamic militant group which is an offshoot from Islamic State has publicized the killing of a 22-year-old Christian college student. Ropvil Daciya Dalep was a biology major attending the University of Maiduguri when he was abducted on January 9 by the Islamic State West Africa Province. This is according to the United Kingdom based Christian Solidarity Worldwide. A video was taken of the execution by a masked child who claimed the execution was revenge for “bloodshed.” The child noted, In particular, this… Read More » 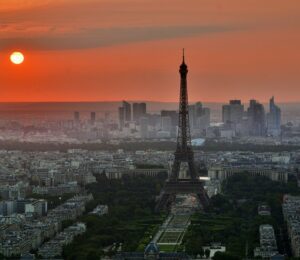 There has been a marked increase in Christian persecution in Europe.  Hostility and vandalism have increased against the church throughout the entire continent involving churches, Christian schools, and Christian monuments.  In many countries, persecution against Roman Catholic churches and shrines seems particularly intense. Christian Persecution in Europe The Gatestone Institute International Policy Council has published research concerning anti-Christian violence throughout Europe.  The results are startling; not only is there a significant increase in anti-Christian violence, but this violence is routinely ignored or obscured by the popular media. Gatestone Institute reviewed thousands of newspaper articles, police reports, government inquires, media posts… Read More » 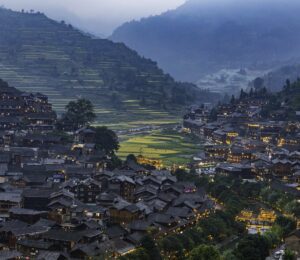 Open Doors CEO David Curry joined with pastors from China to issue a dire warning concerning Christian persecution in China. We have documented previously how China is actively working against the free expression of Christianity in China, viewing it as an existential threat to its existence. China has developed a countrywide system for tracking every citizen in their normal day-to-day activities. Every phone conversation, every meeting, every association; anything everybody does throughout the country is being monitored. These surveillance technologies certainly threaten the free expression of religion in China, but the threat is much more expansive than just China. Open… Read More »

Chinese officials continue in their effort to control every aspect of life in that country. No longer is any dissent or contrary opinion tolerated, while church persecution in China continues to get worse. As part of that control, Chinese officials announce new standards requiring all religious personnel to support. These new regulations require total submission to the Chinese Communist Party. Chinese Church Control New administrative measures have been put into place by the Chinese government to control every aspect to church life. These new regulations will commence on February 1 and compliance is mandatory. These new measures conform to the… Read More » 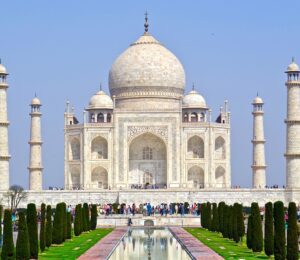