The resurrection of Christ is the centerpiece of Christianity; it is also one of the most proven aspects of ancient history. Even most secular scholars admit in the reality of Christ, that he died on a cross, and was buried in a tomb that was empty the next day. What happened to the body is the main point of contention. The Body was Taken 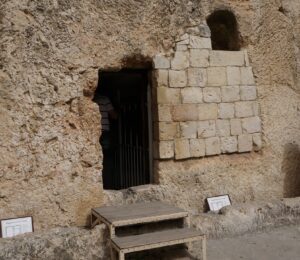 Skeptics counter the Christian’s claim that Christ was resurrected with the assertion that the body was taken. It certainly seems a lot easier to believe that the body was somehow taken and disposed of somewhere rather than believe in a miracle. As David Hume, the famous Scottish philosopher of the 18th century noted, the resurrection might have happened, but it is much more likely something else occurred. We need to answer that skepticism before believing in a miracle of any kind. Modern scientists discount an Intelligent Designer in a similar manner. They would argue if we do not know how… Read More » 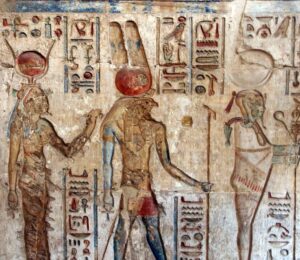 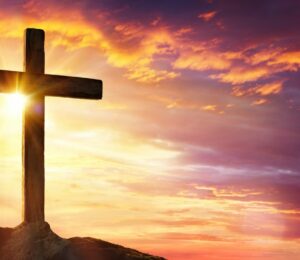 Some modern theologians have objections to the resurrection.  However, most historians – even the atheist and agnostic ones – agree on the historicity of the events surrounding the resurrection of Christ. The minimal facts approach proposes at least five facts which are generally agreed by everybody; Christ Died by Crucifixion The Empty Tomb There were Credible Witnesses to the Resurrection Many of the Original Skeptics were Converted to Christianity The Explosive Growth of the Christian Church There are still some imaginative excuses offered by skeptics who may not agree with some or all of the above noted minimal facts. These… Read More » 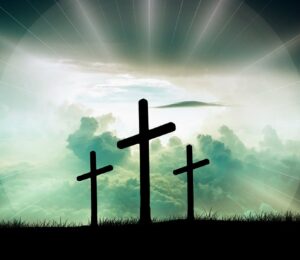 The resurrection of Christ is at the center of Christianity. While there may be different beliefs among churches as to exactly what Christ’s resurrection means for mankind, the historicity of the resurrection is a central belief shared by all Christian faiths. It is one of those non-negotiable beliefs that is required to be called a Christian. If there was no resurrection, then all the sacrifices Christians have made over hundreds of years, all the money invested in Christianity, all the time and service spent by countless millions of people, all of it would be useless. It would mean we are… Read More »

According to the most popular Bible translations, Mary Magdalene and the other Mary arrived at Christ’s tomb and found the stone protecting the entrance to the tomb mysteriously had been “rolled away.” Most of the tombs in ancient Jerusalem had huge stones blocking the opening of the tomb in order to close it off from the outside world. The tomb was protected by these blocking stones for ritualistic reasons but also for practical purposes to keep wild animals out of the tombs. It has been a tradition to believe the stone that was in front of the opening to the… Read More » 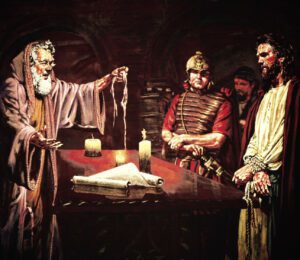 The bones of the ancient Jewish High Priest Caiaphas Caiaphas have been found.  He is one of the most despised New Testament figures – right up there with Pilate.  Caiaphas was an important official in Jerusalem and is named multiple times in the New Testament.  He served for eighteen years (AD 18-36) as a high priest appointed by the Roman government.  As such, he had two loyalties; one to the Jewish population for whom he served as their high priest, but also to the Roman government who appointed him. Caiaphas and Annas Annas was the father-in-law of Caiaphas (John 18:13)… Read More »