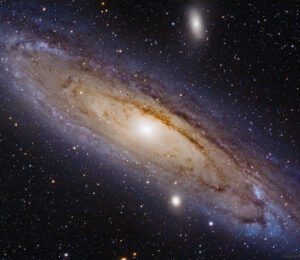 Stars all appear to be about the same; tiny lights in the night sky. However, it may be possible to notice stars of several different colors on a clear night, especially red stars like Antares. Over the last two centuries, much has been learned about differences among the stars and how the two are precisely alike. It had been assumed that stars were basically the same and that their only major difference was their distance from Earth. Brighter stars were closer, and more distant stars were dimmer. Easy. But wrong. All The Stars are Nor Equally Bright William Herschel was… Read More »

The Multiverse No science concept has caught the public imagination more than that of a multiverse.  In the popular imagination, it is the theory that there are other universes present simultaneously with our own, with people resembling us acting out their lives along with a completely different storyline.  There is an infinite number of these stories producing an infinite number of outcomes. The multiverse has served as the background for a countless number of science fiction books and story lines of movies. This concept has also caught on with the cosmology community as well for somewhat different reasons.  The idea… Read More »

Why Imaginary Time Many cosmologists have struggled with the theological implications of cosmological theories suggesting a beginning of the universe.  The absolute beginning poses nothing that existed prior to the origin of the universe from which the universe might develop. Cosmologists struggling with the theological implications of such a beginning have suggested our universe is only one of many other universes outside of our own – perhaps an infinite number.  This has been popularly termed the “multiverse” theory. Thus far, it is only a theory as there has been no confirmatory evidence that such a multiverse even exists despite its… Read More » 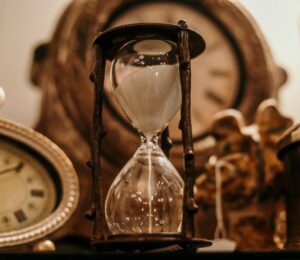 One of the most amazing things about the Big Bang theory is that it predicts the beginning of time and matter.  For many years, theoretical physicists have attempted to revise the obvious predictions of Einstein’s theory of relativity concerning the expansion of the universe and the beginning of space and time.  This beginning leads to the possibility of a Beginner with all the theological implications of that conclusion. Recent scientific advances seem to make the case even more certain for the beginning of space and time.  Many have proposed a multiverse situation where continuous creations of an infinite number of… Read More » 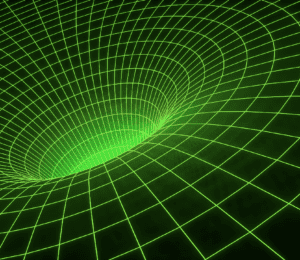 The current understanding of gravity is based upon Einstein’s general theory of relativity which is itself based upon classical physics.  The other three fundamental forces (electromagnetic, weak nuclear force, and strong nuclear force) are described within the field of quantum mechanics which uses totally different formulations. Additionally, gravity is generally understood as operating within a large distance scale such as between planets, while the other three forces are operable on an atomic scale and subatomic particles. The field of quantum gravity attempts to understand gravity on a subatomic scale – generally at length scales near the Planck scale of about… Read More »

The steady-state model was a very popular model proposed during the late 1940s trying to explain the existence of the universe without the need for God.  By then, it was known the universe was constantly expanding.  The nasty inference from a constantly expanding universe must have had a beginning at some point in time.  The steady-state hypothesis held new matter was constantly being created (using some poorly understood natural method) throughout the universe such that even though the universe is expanding, its average density remains the same. This magically did away with the need for a beginning and more importantly, it… Read More »