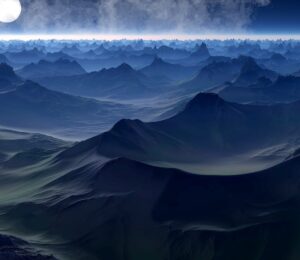 A Dream “About a dream!” staring at him across my desk. “You came here to talk about a dream? Look, I’m not a psychiatrist. I don’t do dream interpretation or try to develop some insight into your ‘inner self’ through Freudian or Jungian dream analysis. I think maybe you’ve come to the wrong person.” I got up from my desk and tried to lead him to the front door. “Why did I let his guy into my office – I’ve got so much to do without this ‘dream’ nonsense!” “No, I haven’t and sit down,” Jeff said firmly. He looked… Read More » 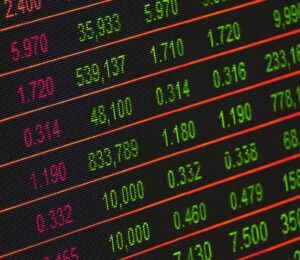 People have wondered about belief in God for as long as there have been people.  Some find belief in God easy while others demand proof.  Some can not believe in God that allows torture and great pain while others find hardship leads to belief in God.  People throughout the world believe in thousands of various religions – could there really be one religion that is correct?  Missionaries come to the door recruiting for various faiths while other missionaries build hospitals in the poorest of conditions. There is certainly great confusion about religion throughout the world; many people chose just to… Read More » 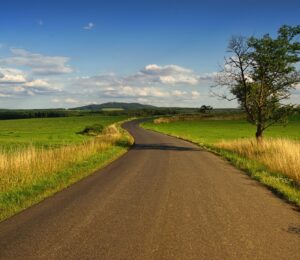 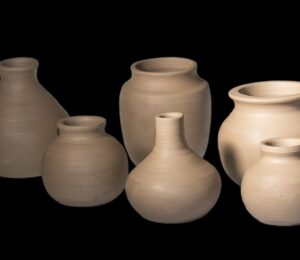 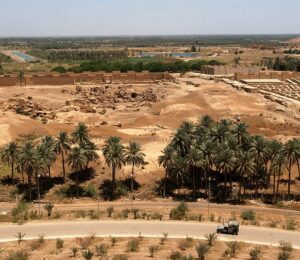