Cosmology provides affirmation of some of the basic tenants of Christianity; the origin of the Universe from nothing at a point in time, the presence of hundreds of finely-tuned physical parameters in order to have any matter let alone intelligent life, the unique characteristics of Earth and our solar system compared to the hundreds of other planetary systems so far discovered all speak for a Designer who makes it all possible. 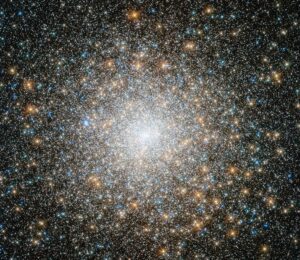 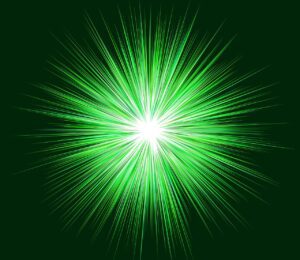 Astronomy found that its mass determines nearly every aspect of a star’s physics; in the end, mass matters most.  Its mass and lifespan primarily determine the star’s place on the HR diagram.  The star’s position on the HR diagram determines its absolute brightness and color. The problem was that astronomers did not understand why this was so at the beginning of the twentieth century. First, they had thought that maybe younger stars would burn brighter, but this was not necessarily so.  Then astronomers hypothesized that larger stars would be brighter, which is also not necessarily so. The reason why so… Read More » 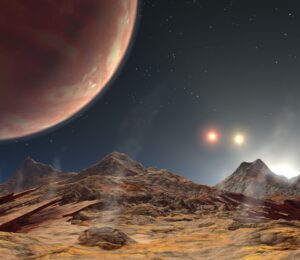 The next mystery to be addressed by astronomy concerned stellar mass.  Henry Russel proposed in 1914 that the hotter, more luminous stars had greater mass, while the cooler stars had a lower mass.  This means that the stars on the upper left of the Hertzsprung-Russell diagram had a greater stellar mass and had a blue color, while those on the lower right corner of the Hertzsprung-Russell diagram were red stars with much lower masses. Unfortunately, early in the twentieth century, there was no way astronomers could measure stellar mass. How astronomers figured this out represents one of the greatest accomplishments… Read More » 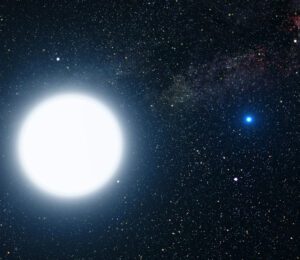 The Hertzsprung-Russell diagram is foundational to an understanding of stars and virtually everything astronomers have learned about stars, galaxies, and the universe.  The diagram plots the absolute magnitude of a star against its spectrum. Thus, to put any star on the diagram, we only need to know its surface temperature (which relates to its spectral type) and absolute brightness. Astronomers can determine the spectral type for visible stars if the telescope can gather enough light.  The amount of light collected from a star can be increased with a larger telescope, longer collections time, or more sensitive equipment. In addition, astronomers… Read More »

“Higher critics” of the last two-hundred years have missed some of the most important historical features of the Genesis account of creation in the first chapter of Scripture.  A casual reading of the order of creation might lead the reader to believe the account suggests the creation of the stars before the Sun, or plant life existed prior to sunlight. Does this mean the ancient writer of Genesis who lived in an agricultural society could believe plants existed before the Sun, or is there a more likely explanation?  Is the story of Creation purely a mythological story or perhaps written… Read More »